Moore writes in a spirit close to Bruce Chatwin’s ‘In Patagonia.’ 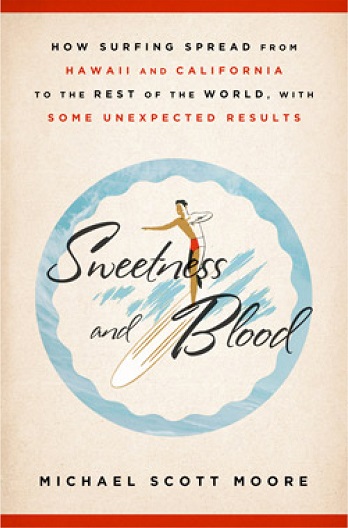 First published by Rodale in 2010

What he has done, subtly and beguilingly, is write a book about surfing that often is not really about surfing but about simply being alive (and, in some cases, dead).

Sweetness and Blood is a lively tour de force of travel writing and enterprising research that tells the truly fascinating story of surfing’s spread into unlikely corners of the globe.

Follows in the tradition of the best travel writing … Moore’s meditations on surfing are more insightful, and less ponderous than Daniel Duane’s Thoreau-inspired Caught Inside; and his style less worshipful and more entertaining than William Finnegan’s New Yorker story about San Francisco’s surfing doctor Mark Renneker.

[He] burrows into each locale with a keen ear for dialogue and a bullshit detector set to ‘stun’ … The clarity of his prose leaves us hungry for Moore.

Sweetness and Blood reveals a great deal about the evolution of surfing but even more about the currents of globalization — which are as complex and as hard to fathom as those of the ocean itself. There is a remarkable character, a surprising bit of history and a fresh insight on every single page of this wonderful book.

A fantastic book … One of the best reads ever about the spread of surf culture.

Moore’s vibrant, immersion-journalism travelogue is more than merely ‘an entertaining look at how modern surfing became a major export like Hollywood’ … but a sharp-eyed exploration of geo-politics, globalization, cross-cultural influences, and the common mythology of youth (and surfers) worldwide.

Michael Scott Moore has delivered a perfect tale, filled with adventure, insight, and exquisite turns of phrase. For those who think surfing is just some Cali boys running around saying ‘dude,’ he shows that wherever there’s water, from Munich to the Gaza Strip, taking a ride on it means freedom — and the siren call is universal.

Michael Scott Moore’s moving personal hejira through wave-riding’s undiscovered back country is a constantly surprising and emotional ride … It proves both surf culture’s truly pervasive influence, and how the world of waves — wherever they may be, and whoever rides them — leads to the heart of the world itself.

Sly and understated … Part of his accomplishment is finding the right words, a precise, workaday poetry that manages to describe in a way that feels both wholly right and totally original.

The most fun, riskiest, most joyful, highest form of travel lit. Everyone will have their favorite chapter and section. Like Theroux combined with the best part of the best travel story of vintage Granta magazine.

A wonderful and engaging book … It combines folk history, pop art and great, old-fashioned travel writing in a fun-filled tale of surfing’s global conquest … A must-read for anyone interested the sport.

A lively global jaunt that will offer some surprises even for the heartiest of wave-riding experts.

It’s a lovely ride, a sweet story told with a lilt.

Warm, smart, funny, and beautifully written. Sweetness and Blood goes off the beaten surf-path to give us a bigger, more interesting surf world. 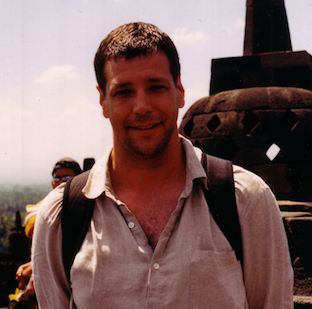 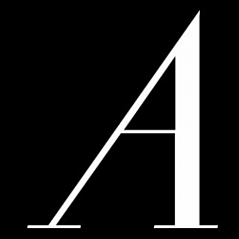 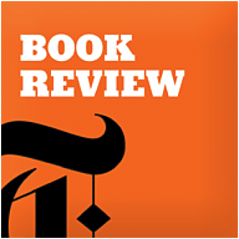 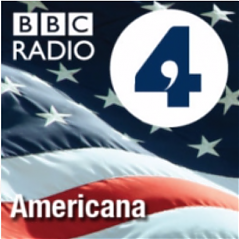